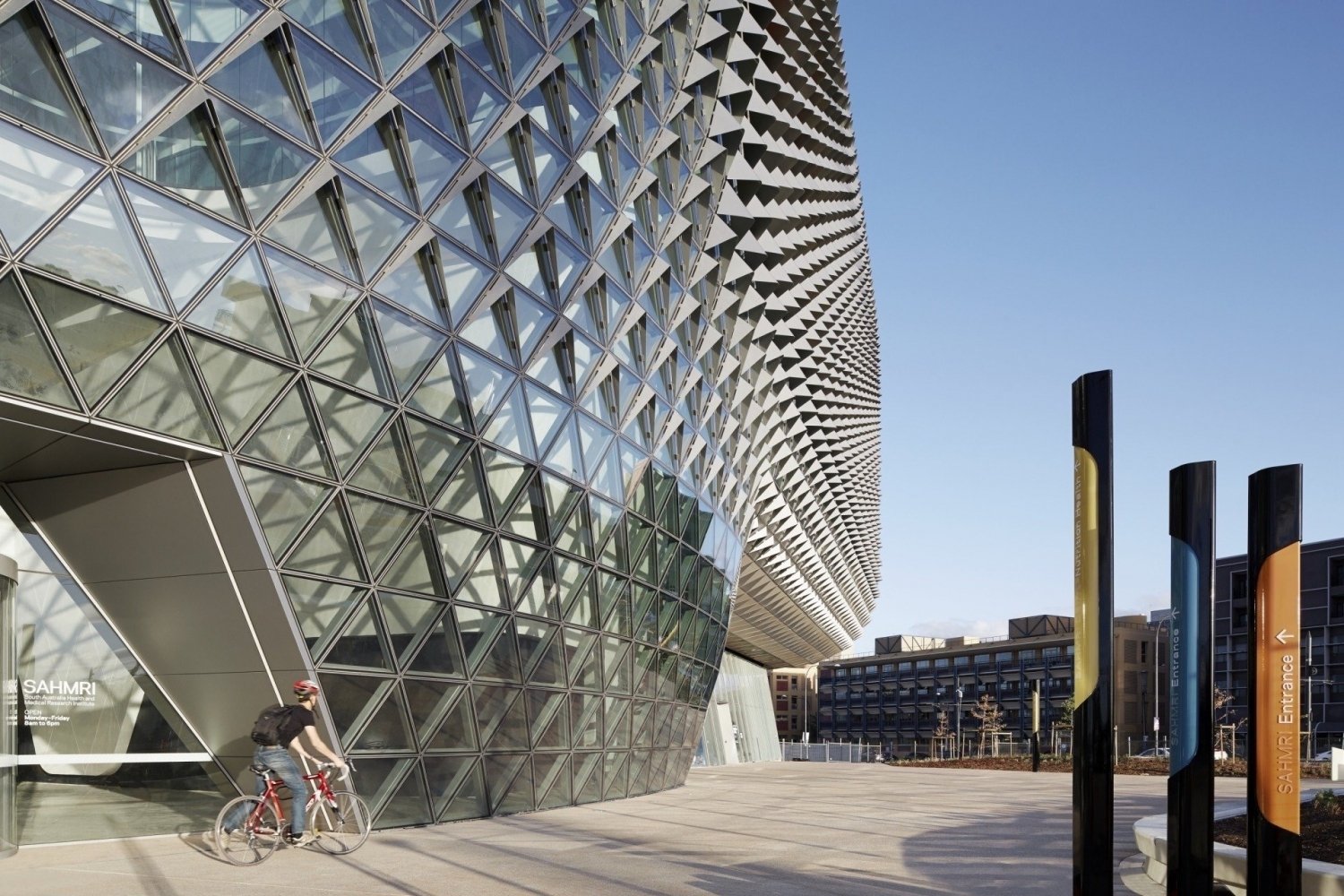 On the surface it may just be a date, but the year 2020 is certain to be an important one for facility management. It is in this decade that ideas, technologies and attitudes long talked about as ones that will redefine the industry start to come into effect. For FMs to succeed in such a decade, we must prepare ourselves for what’s to come.

Of course, that can be easier said than done. There are so many considerations, so many trends that FMs are constantly being told to prioritise that determining what is actually important and what is just a high-pressure sales pitch can feel all but impossible.

That’s where we come in. Below, we highlight five facility management trends that we believe will define both the coming year and the coming decade.

It is not likely to come as a surprise to many that smart technology is at the top of this list. Forecasts indicate that the year will see 5.8 billion Internet of Things (IoT) endpoints active worldwide, with over 38 billion connected devices in use. That’s a 21% percent increase over 2019 – the same rate of increase seen the year before. Such proliferation is set to drive more demand from facility users as they grow accustomed to using smart technology, especially as artificial intelligence, edge computing and 5G networks boost the IoT’s potential.

Where the challenge lies for FMs is in the developing the skills to implement such technology safely and effectively. According to Microsoft’s IoT Signals Report, 47 percent of interview subjects recognise a relevant skill shortage, while 38 percent admit they find the technology too complex. That’s a problem not only because it makes FMs hesitant to adapt, but because it leaves organisations that install devices despite the skills gap vulnerable to security breaches. Only 19 percent said they take security into consideration when adopting new devices.

Fortunately, the industry is starting to address these gaps, with events such as the upcoming Total Facilities 2020 giving prominence to the topic in their programming.

The relationship between an FM and their tenants is in the midst of a radical overhaul. While demand for commercial and residential space is on the rise alongside population figures in major cities, it’s the new breed of tenants that hold the power in the relationship.

Why? Because this tenant doesn’t hesitate to pack up and move to the building down the road if their needs are not met. They prioritise control, choice and flexibility over contentment and ease.

That doesn’t mean FMs must be subservient to tenants, nor that they must meet every request in order to keep them happy. What it does mean is that communication and connection have never been more important in the FM/tenant relationship. Both parties stand to benefit from this, provided they commit to establishing common ground.

Sustainability is such a prominent issue in facility management that we dedicated an entire issue to it in 2019, and because of incidents such as the Australian bushfires, the intensity with which people consider the environmental impact of buildings will only heighten.

A popular misconception about sustainability is that it only refers to waste management. Sure, waste management is one element, but so are such considerations as product stewardship, energy procurement and even the daily commute to work. The opportunity to contribute to a cleaner world in ways that also benefit the organisation is exciting, and FMs must start looking at sustainable efforts in 2020 if they have yet to already.

The idea of outsourcing FM services is nothing new, but this decade is set to deliver a massive boost to the sector. By 2025, it is predicted that the global outsourcing market will hit $1 trillion, thanks to the operational and financial benefits it provides.

The primary reason for outsourcing should never be based on costs, but on its ability to deliver better services while lightening the load of FMs so they can focus on the most important aspects of their position. For an industry as time-starved and traditional as this one, that is crucial.

The way we work is changing. The Industrial Age concept of the worker who spends a fixed time working at a fixed workstation day in, day out is finally being recognised as a redundant one. Facilities must be prepared to address this ever-growing trend without being reactionary or sinking funds into a project that FMs hope will appeal to potential tenants. 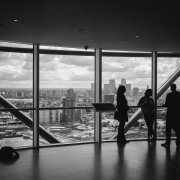 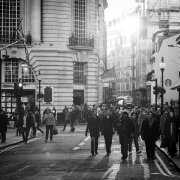 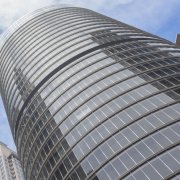 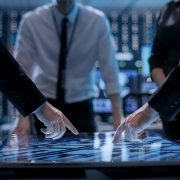 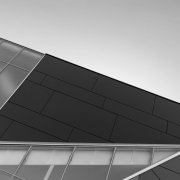 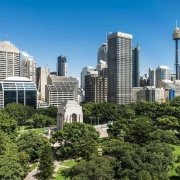 What is Strata?
0 replies